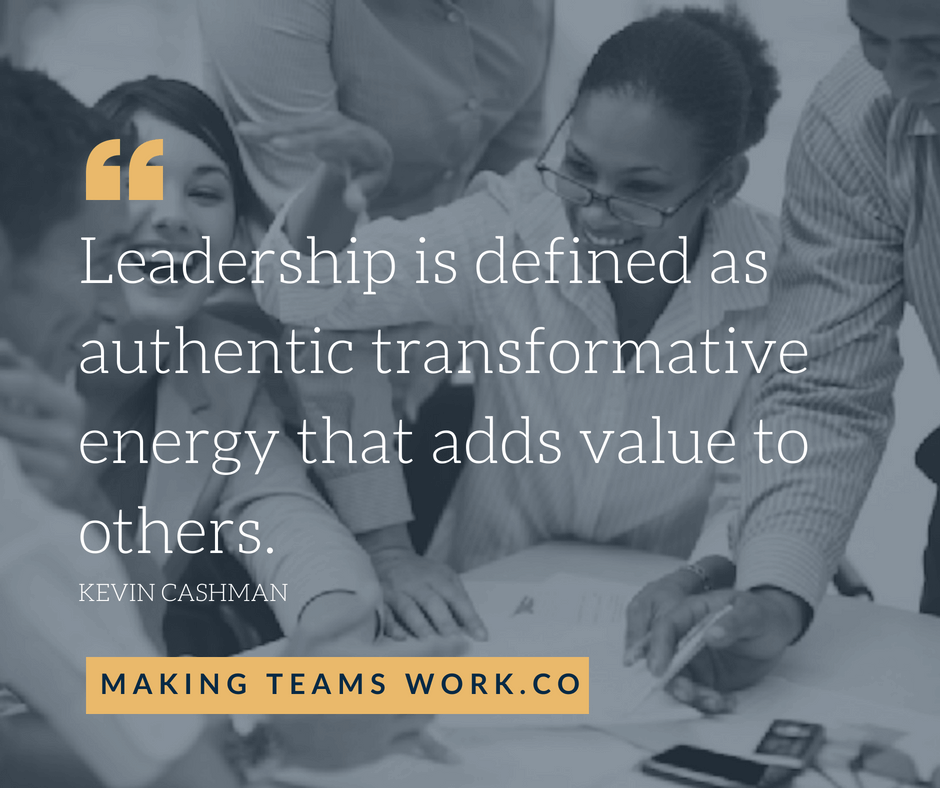 If you GIVE more than you TAKE, you feel RESENTFUL.

If you TAKE more than you GIVE, you feel GUILTY.

We’ve discussed how to value our side of the exchange, and how to guard our energy from leaks.  Today, we’re going to have a look at what balances the OTHER side of the equation, which is important considering that this concept is pivotal to the clean and successful operation of every single human exchange we have on a daily basis.

What’s important to note here is that the “account” of Fair Exchange runs from the time each relationship is established, and that the balance of that account is constantly being added to and taken away from depending on how that relationship operates.  If you consistently make sure that you’re adding value from your side, then you can build your balance into the black – earning yourself such things as respect, trust and loyalty.  If you don’t hold up your side of the balance, then you may slide into the red – earning yourself such things as distrust, uncertainty, and fear.  These are indicators that allow us to know where our balance sits and whether we need to make a deposit.

Keeping your Fair Exchange Bank Balance in the black means both sides of the relationship can grow from good, clean energy that isn’t restricted by guilt or resentment in any way.  This is a win/win environment.  Not only does being in fair exchange make today smooth, but it greases tomorrow too!

When one or both sides are in the red…it’s like watching the battery on your phone die.  You know you need to find a power source and plug it in soon, or you’re going to end up with no communication or worse, get completely cut off!

To reiterate – maintaining a balance in the black means that each side of the equation feels that they’re receiving something of value and the exchange is balanced and fair.

Value is a personal perception

When we evaluate an exchange, be it buying a product, having a conversation or doing what’s asked of us, we evaluate it first with the only tool we have available to us – our own perception.  Perception is a very individual thing because it’s made up entirely of our own life experience so far.  It’s made up of every stored experience and what we believed that experience to mean.  Whether it was fair or not.  If it wasn’t fair, how it was unfair to us or how we profited.  To use an example from one of your original email responses to me: “One is inclined to consider the tangibles such as work load and remuneration, but I have had to reflect on the unintended consequences to the growth of a relationship that come from perception. I even found myself thinking about fair exchange in terms of surprise tests and remedial lessons which can sometimes be perceived as being unfair since they have a punitive element of taking away club times, which for some students is their down time.”

When you need to make a withdrawal

Sometimes we need and can get some leeway to do something that doesn’t sit fabulously with the person on the other side of that balance if we’ve created faith in how we handle our balances.  Perhaps there’s no other decision to make than one that is unpopular.  Perhaps we’re out of options or energy.  You can earn yourself that leeway if you’ve built up a fair balance previously, and you can offer an explanation and request in exchange – letting the other person know WHY you need the unpopular thing you’re asking so that they can understand how much you value it and adjust THEIR side of the equation accordingly.  Withdrawals should be made from a balance you’ve worked to build up, not from an empty account where that withdrawal will put you in overdraft.  Overdraft can be tough to pay back as the interest can be steep.

So if money isn’t the biggest form of transaction here, then let’s look at some of the heavy players that affect the balancing of the Fair Exchange Account:

The biggest balance-swayers of them all

Fear weighs heavily in the negative when it comes to Fair Exchange, and it’s somewhere we go fairly quickly as humans in various different ways.  Perhaps it just feels like uncertainty, or vague dis-ease.  Perhaps it’s an instant stab to something we value deeply.  One of the worst conveyers of fear is something we frequently do without realising it – we don’t give enough information.  We don’t give our reasoning, and we leave blanks for people to fill in themselves.  Filling in blanks is an innate human skill and we’re practised at filling them in with the absolute worst case scenario so that we can make sure we’re protecting ourselves.  Take responsibility for your end, and don’t leave people with blanks to fill in or you could find that what you thought was a simple exchange could put you into overdraft.  Rather err on the side of our next balance-swayer:

You’ve heard the expression “I’d rather have your worst truth than your best lie”?  That’s because truth has weight to it like nothing else does.  That’s why truth can rebuild balances we previously thought were irretrievably in the red.  We don’t always know when we’re being lied to, but we can generally tell when we’re getting the truth, and even if we don’t like the truth, we respect it.  We recognise that it takes courage and vulnerability to tell the truth, and those things help to balance out the account and add their own weight behind the weight truth carries.  So keeping people in the loop, being transparent and giving people enough information to build a whole picture with are things that gain you big points in terms of Fair Exchange.

Practise keeping those accounts balanced this week.  Take note of the indications that any of your accounts could be running low or heading into the red.  Trust your instinct and find a way to deposit something valuable to the other person.

Remember that not only does being in fair exchange make today smooth, but it greases tomorrow too!

Do the work.  COMMUNICATE to find out what’s needed.