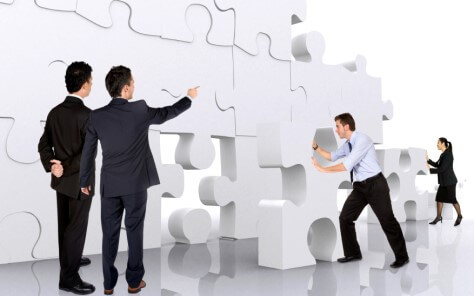 *Note: For a more comprehensive look at effective teamwork, read my 2016 post, “Characteristics of a Team and Barriers to Effective Team Functioning.”